The Original household was the very first household created in the Spotlight BACC save. It currently consists of original settler Leia Royal; her partner, Jaxson Hill; their sons, Darien and Rocky; Jaxson’s son from his first marriage, Moses; and Moses’s daughter, Scarlett.

Other resources: Their extended family guide 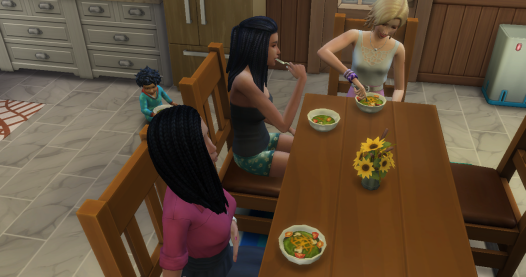 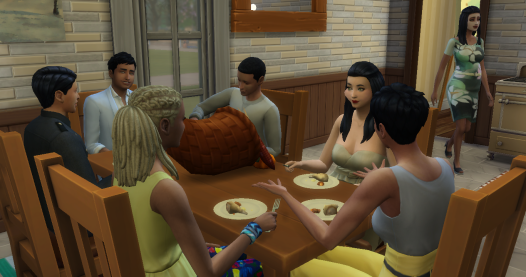 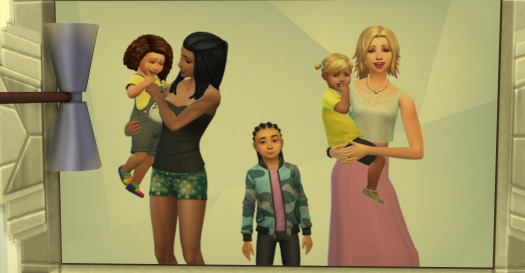 Rotation 1: The household was established with all 6 original settlers.
Rotation 3: Birth control, electricity, and the ability to interact with townies were unlocked.
Rotation 4: Lancelot Royal was added to the household, Brock and Natalie moved out, and Jude and Naomi had a daughter, Avery.
Rotation 5: Lancelot and Maci moved out; Naomi gave birth to a second daughter (with Brock), Brielle; and Leia had a son with Jaxson Hill, Darien.
Rotation 7: Jude and Naomi moved out and Siobhan Fyres and her son with Brock, Roger, moved in.
Rotation 8: Sofia Bjergsen and her daughter with Charles, Diane, moved in; Sofia gave birth to a second daughter, Kirsten (with Sergio Romeo); and Siobhan gave birth to a daughter, Loretta (with Ricardo Tellez).
Rotation 9: Siobhan and her children moved out.
Rotation 10 (Part 1 | Part 2): Jaxson moved in, and Leia gave birth to their second son, Raymond. Later in the rotation some of their other extended family members moved in: Lancelot (Leia’s brother), Moses (Jaxson’s son), and Scarlett (Moses’s daughter).
Rotation 11 (Part 1 | Part 2): Leia and Jaxson got married. Later in the rotation, Leia gave birth to Charles’s daughter, Lucy. 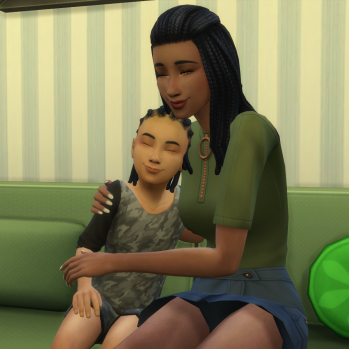 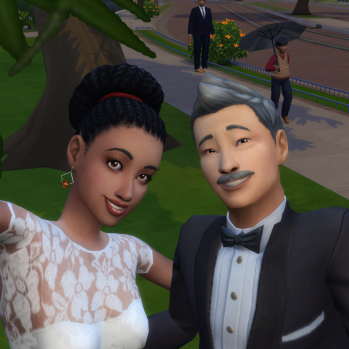 Leia is from my original TS4 save, where she and Naomi were the co-heiresses of my fourth generation. I actually got bored and stopped playing when their kids were Teens, but am still really fond of Leia and Naomi, so I wanted to be able to play them again, especially since Leia got kind of a rough deal in her first save. I’ve always viewed Leia as being the “group mom” type: she wants to take care of everyone around her, and is just all around the epitome of a family sim.

Jaxson is a game generated townie who basically took over the BACC! In a very short span of time he had children with three residents: Leia (Darien), Maci (Elliott), and Mabel (Malcolm). He was already married, but he and Leia still had a relationship going. After his first wife died in the new save, he quickly remarried. When he aged up to an Elder I realized that I didn’t want him to continue aging out of sync with my residents, and Leia rolled up the want to get engaged to him, so I had him move in and divorce his husband. 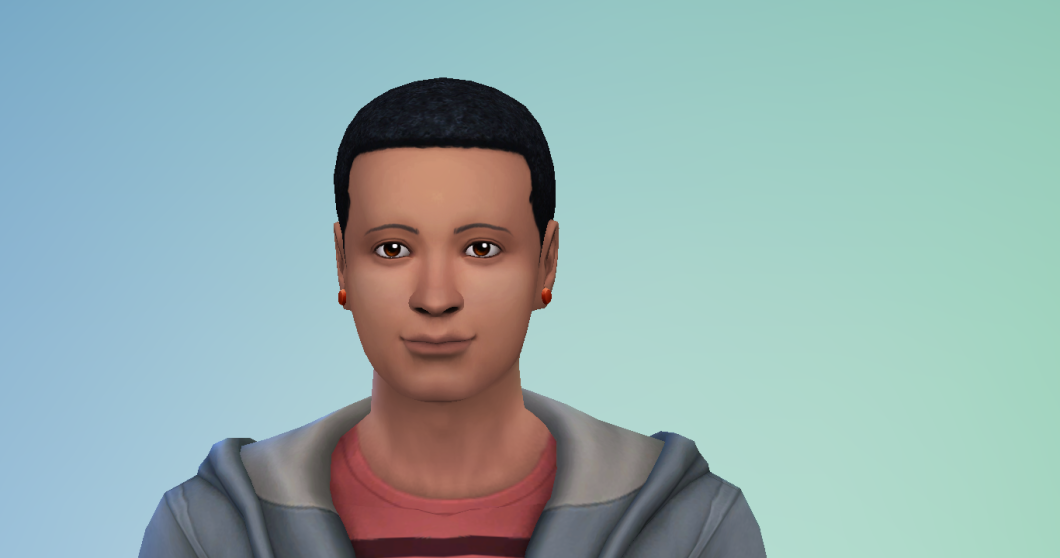 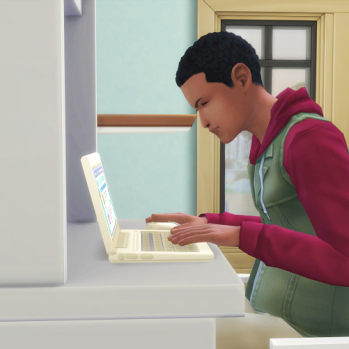 Lancelot is Leia’s younger brother, and was the first sim to be added to the BACC. Despite being Good, he has the Chief of Mischief aspiration, and is one of the sims who can be found yelling at people for no particular reason. He also has this very odd glitch where he almost always has the moodlet Charming Toddlers get when they haven’t socialized enough, so he is pretty much perpetually sad and therefore perpetually has the teary eyes thanks to the Slice of Life mod. In conclusion, he’s kind of a bratty handful, but I have a soft spot for him. Moses is Jaxson’s son from his first marriage. He was a nonplayable sim for a long time, but after his wife died I moved him and Scarlett into the original household and aged him down to an Adult so that he would be aging in line with the original settlers. He has a calming presence and seems to be able to get along with anyone, even Darien. 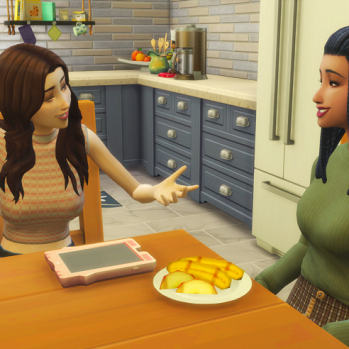 Scarlett is Moses’s daughter from his first marriage and Jaxson’s granddaughter. She really stood out to me as a Child, and I liked her so much that I moved her and Moses into the main house after Moses’s wife died. 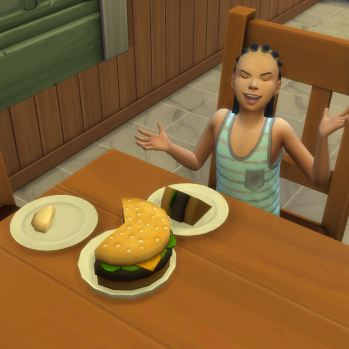 Darien is Leia and Jaxson’s son, and the first child Jaxson had with any of the Spotlight residents. 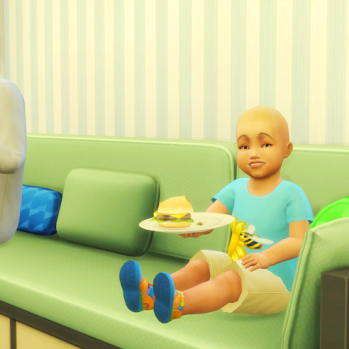