Here is your guide to the family ties of the kids in the Redmond household.

Elliott is the oldest of Maci’s four children.

Elliott’s parents are Jaxson Hill and Maci Redmond, who hooked up randomly once. 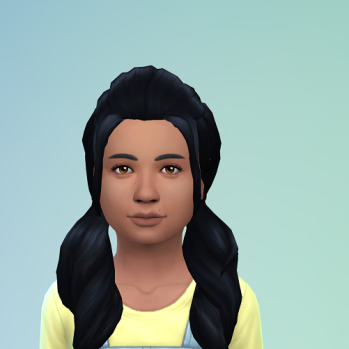 Between Jaxson and Maci, Elliott has a number of half-siblings. Jaxson’s children include Moses (from his first marriage), Darien and Rocky (with Leia) and Malcolm (with Mabel), while Maci had three children with her first spouse, Lancelot: Ginny, Isaac, and Nina. 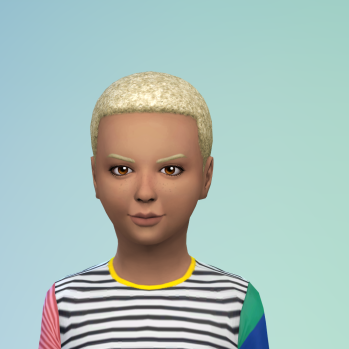 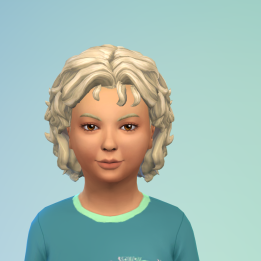 Elliott has a number of cousins. His mom has one brother, Brock, who had seven children: Brielle, Roger, Finn, Fiona, Hank, Harrison, and Phoebe.

As mentioned, their parents are Maci Redmond and her first spouse, Lancelot Royal.

They only have one half-sibling, Elliott, who is Maci’s son with Jaxson Hill. 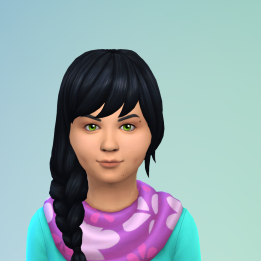 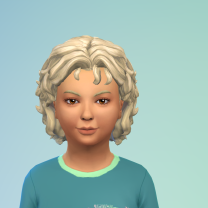 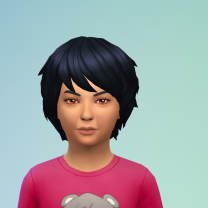 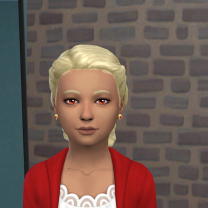 Diane is the older of Sofia’s two daughters. 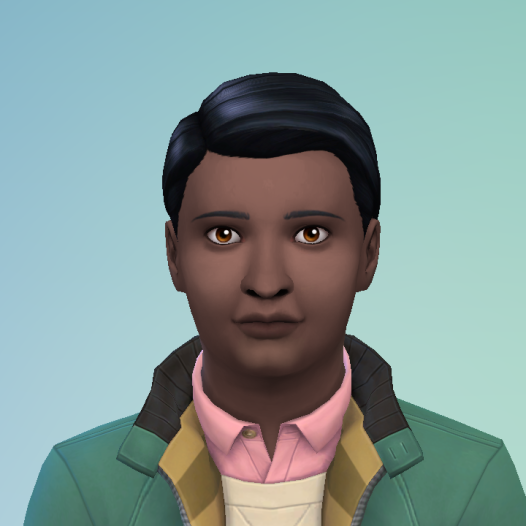 Diane’s parents are Charles Seagraves and Sofia Bjergsen, who randomly hooked up at a gathering in the original save. 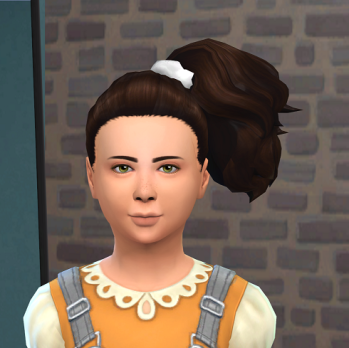 Diane has three half-siblings. Through Charles she has two half-brothers, Mekhi and Jordan, and through Sofia she has a half-sister, Kirsten. Kirsten is the younger of Diane’s two daughters.

Kirsten’s parents are Sergio Romeo and Sofia Bjergsen, who dated briefly before Sofia discovered that Sergio Hates Children. Sofia is a playable BACC sim, but Sergio was not carried over to the new save.

Kirsten only has one family tie in the save: her half-sister Diane.